As host of Saturday Foursome I navigate the conversations between myself and 3 notable figures as we play golf. We laugh, share stories, have competitions, and even talk a little trash. The story on how the show came about as well as previous episodes are below. Make sure to subscribe via Youtube and to text EDGAR to the number 29071 for free updates about the program.
The idea of Saturday Foursome came about the night of my opening book signing for my book, "Flawless." After selling 400 copies the 1st evening I was riding a high and I asked myself, what's next? I keep a notebook of ideas and thoughts and the idea of a television show kept reappearing. I had no idea how to shoot a television show so over the next 6 months I curated the show script, found a production team, and found talent to be on the show. The 1st pilot I shot had good moments but also contained a lot of mistakes. It was however good enough that when I made a highlight sizzle reel I was able to get 3 sponsors (Out of 200 that I reached out to) to fund 3 more episodes. With the money I raised I purchased local tv time, billboards, and ads. The show aired 4 consecutive Saturday mornings at 10:30am. After the success of the 1st run of shows I upgraded to a larger local network, moved the show time to 7:00pm, and ran more promotional commercials and ads. The show competed well against rival programs and to date has over half a million views on Youtube. 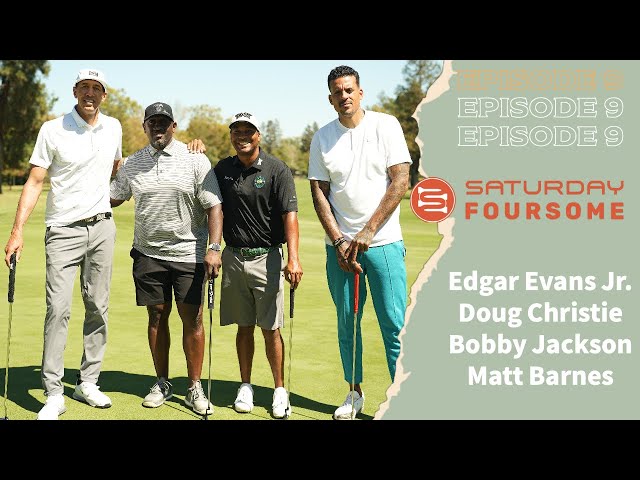 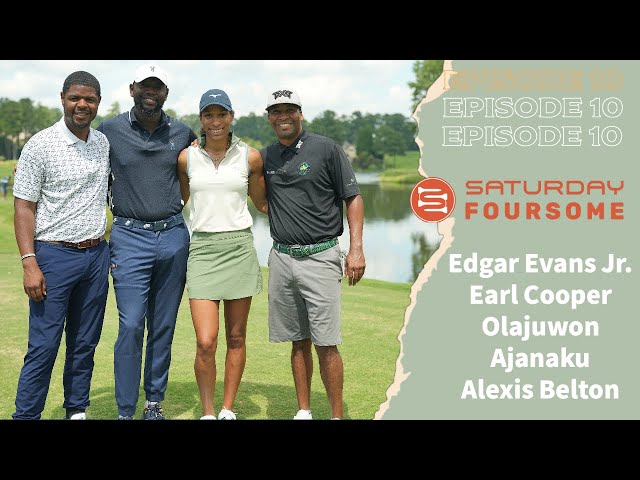 Use this popup to embed a mailing list sign up form. Alternatively use it as a simple call to action with a link to a product or a page.

By clicking enter you are verifying that you are old enough to consume alcohol.

Your cart is currently empty.